Last week I went to a press day at Care Cosmetics. John Beerens from the beautywebshop John Beerens organized this day for us beautybloggers.
They gave us a tour at their company. The director told us the whole history behind the company. They also told us more about the brands they represent: Pupa, Matis, Payot, Darphin, Skeyndor, Biguine and Murad. 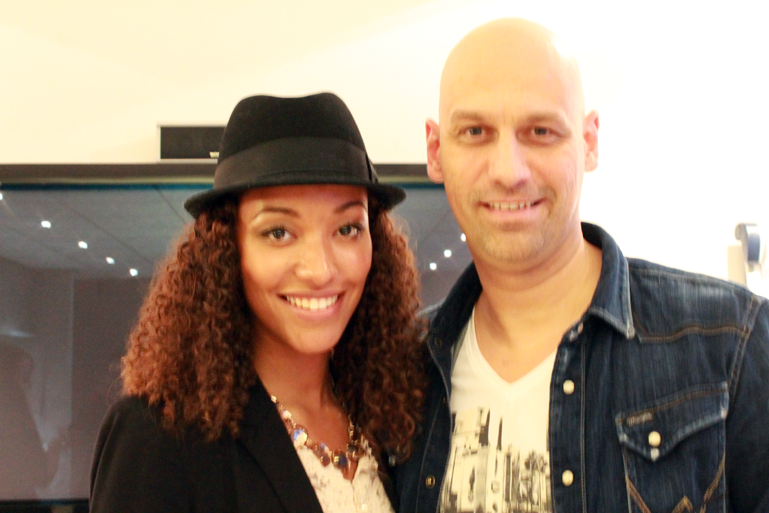 John Beerens himself and me. It was nice to see and talk to the man behind the beautywebshop.
He was so kind and gave us lots of interesting information.
For the ones who don't know him: John Beerens is a professional hairdresser here in Holland.
He works with lot's of famous people and he had a tv show "John Beerens' Salon takeover".
In 2006 he won the award "hairdresser of the year Benelux". He started when he was 15 so he know's all the in's and out's! 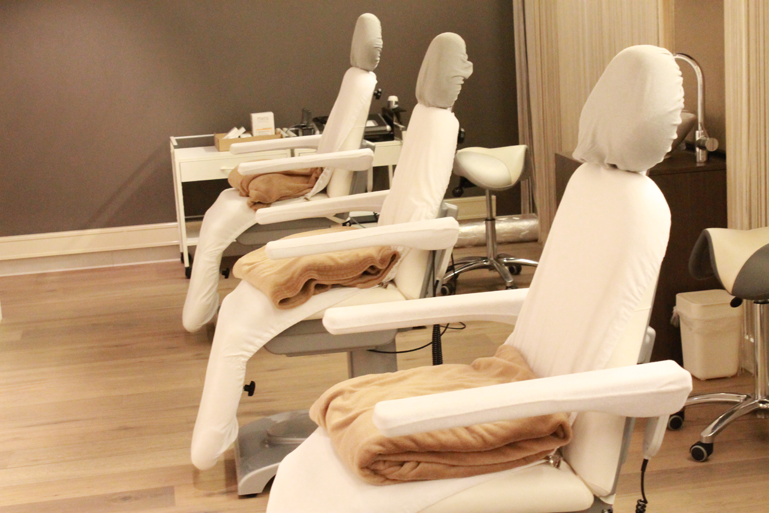 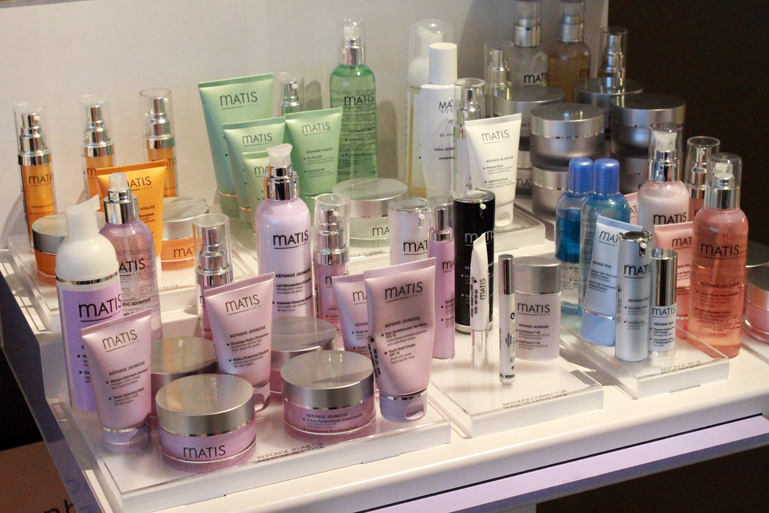 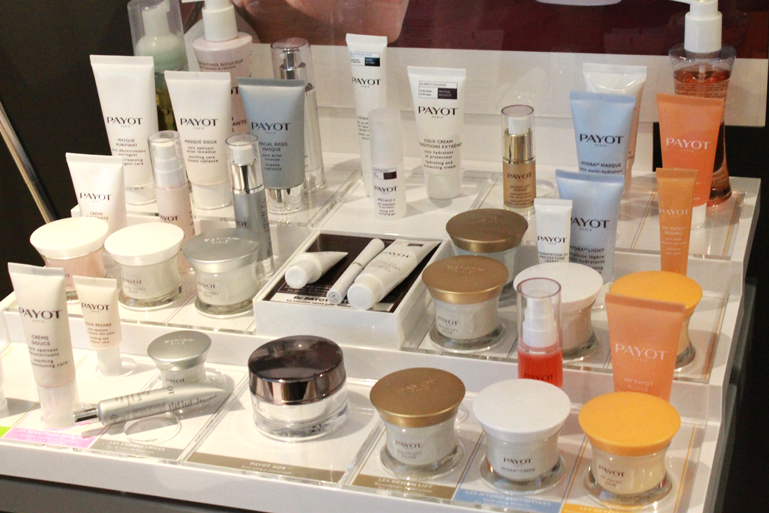 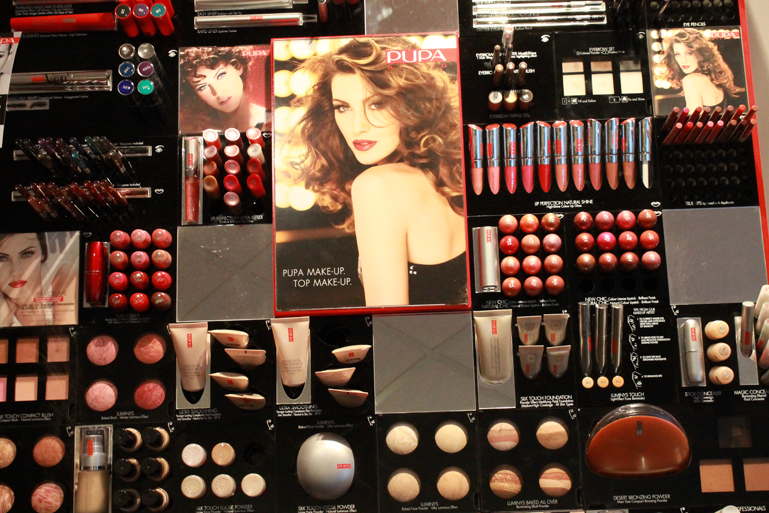 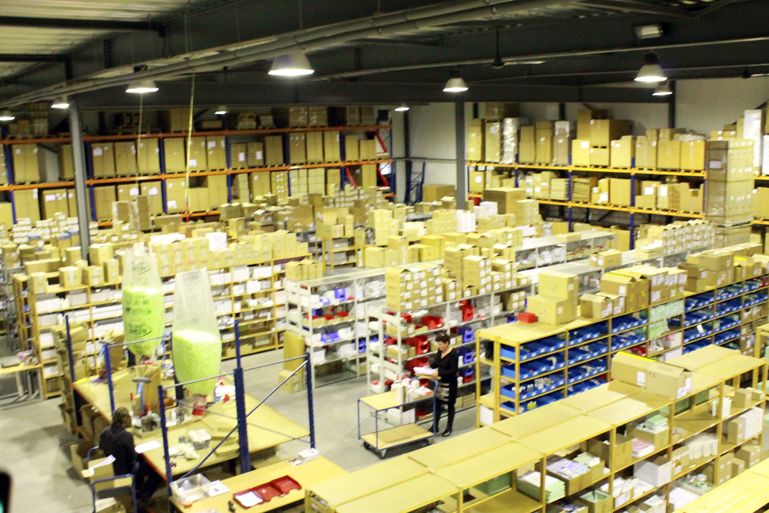 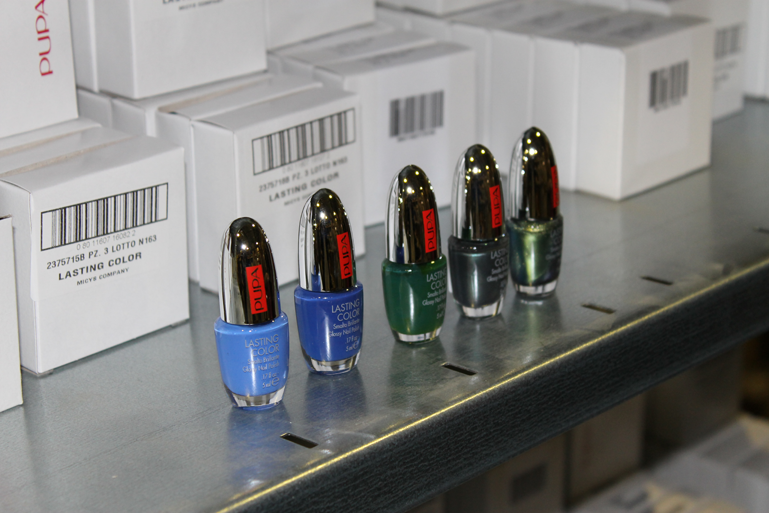 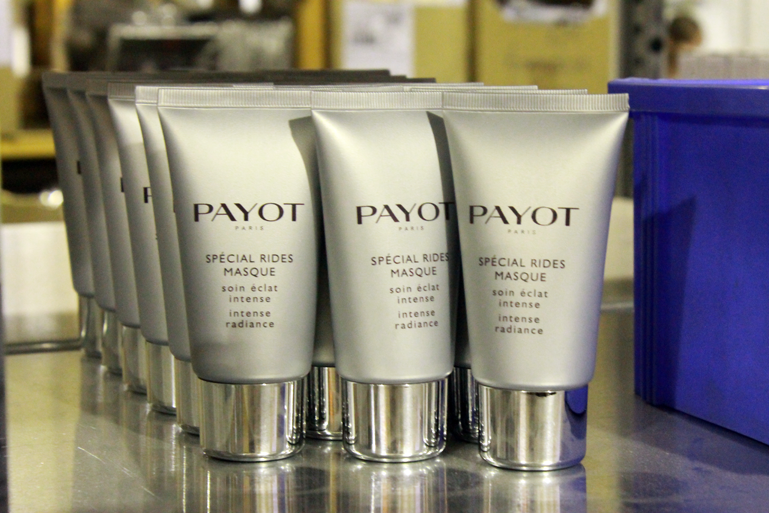 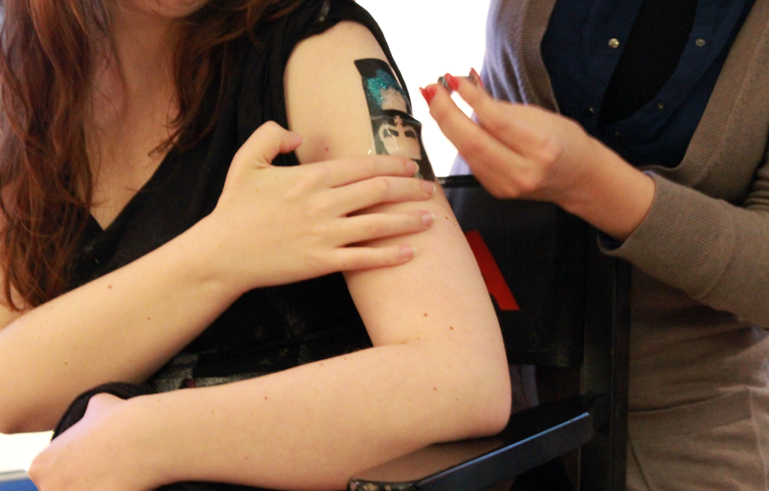 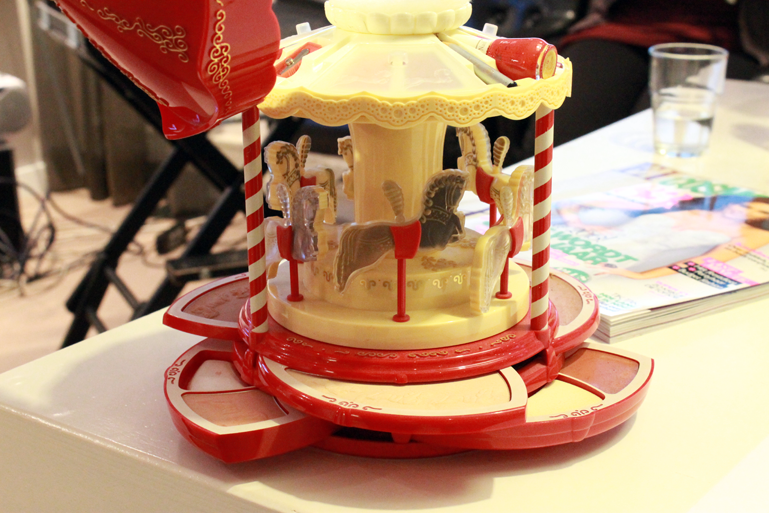 History: Pupa's first product. How cute is that?! 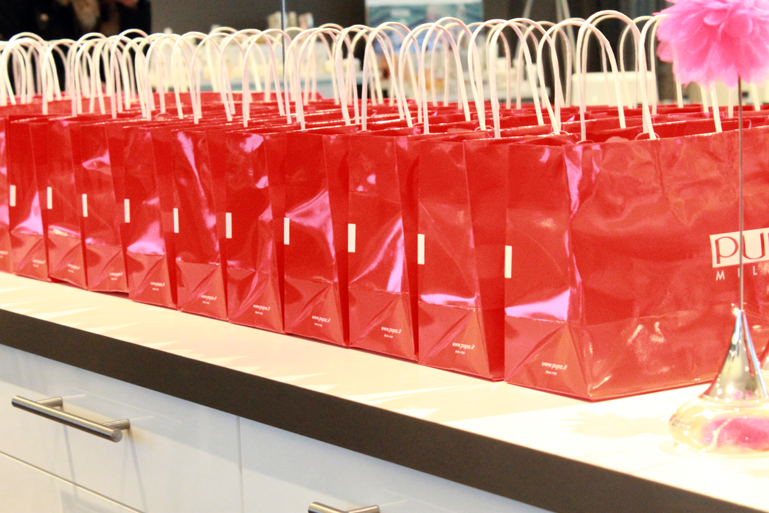 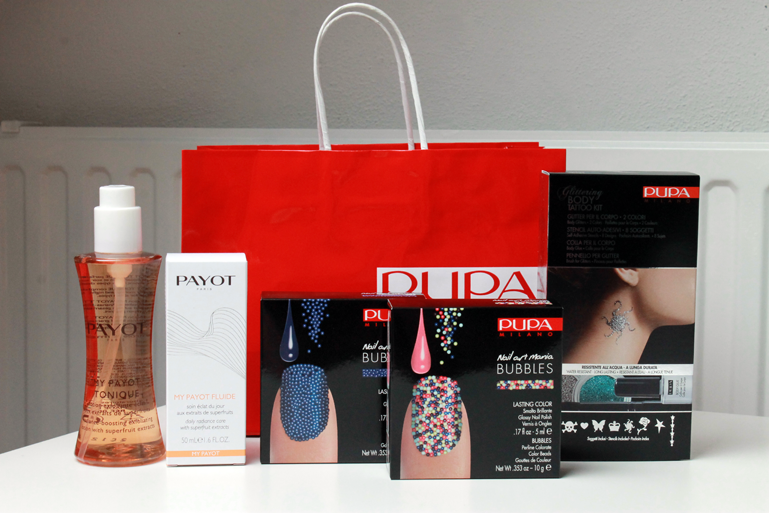 I really enjoyed this day. It was nice to take a look behind the company, meet the people behind the beautywebshop and meeting other bloggers. 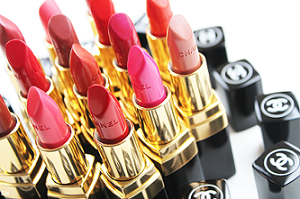 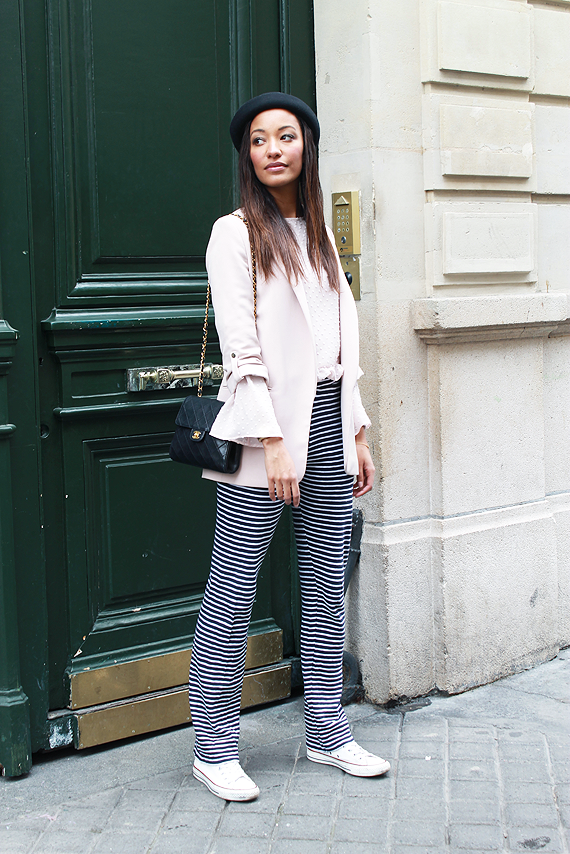 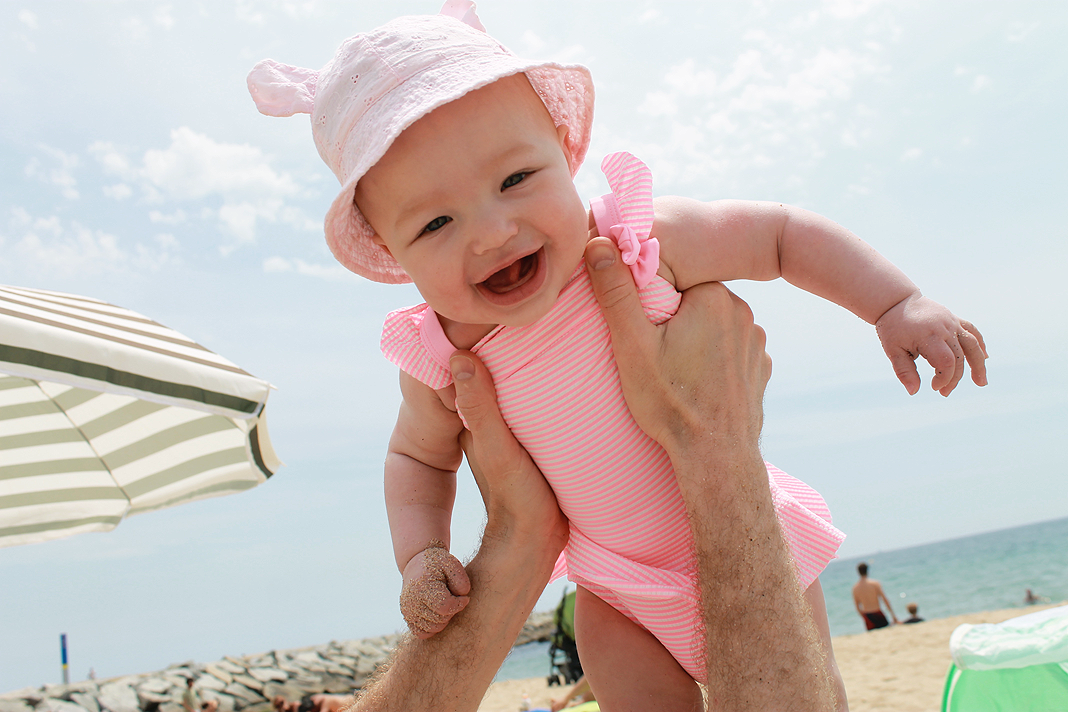